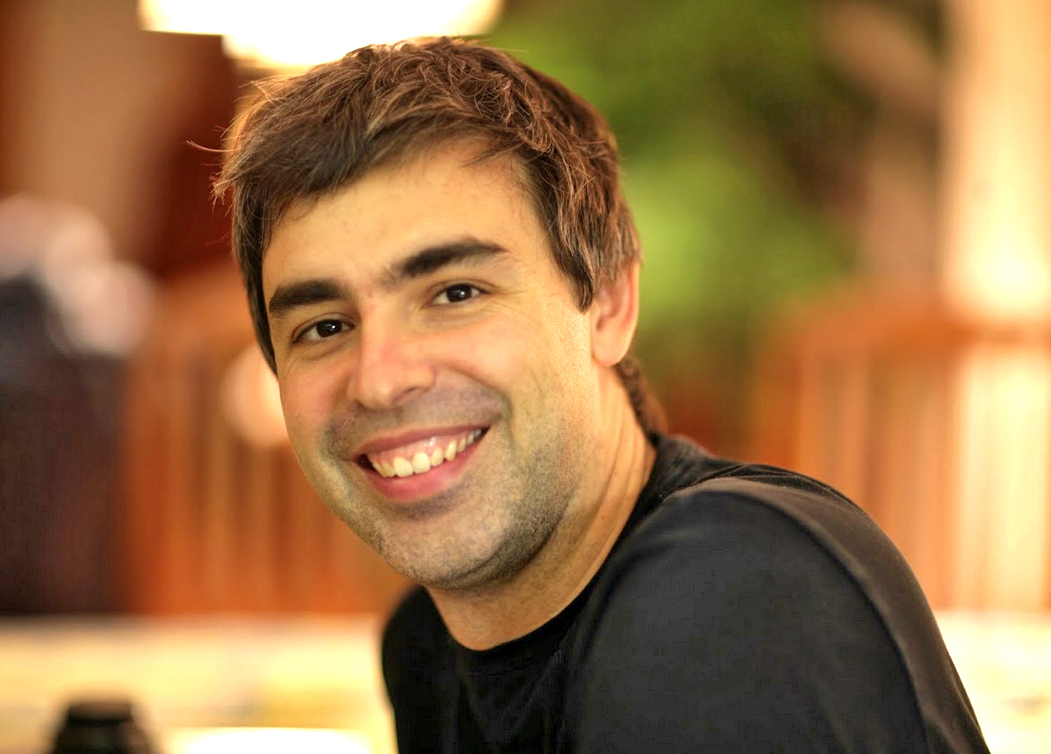 Lawrence Edward Page is an American Internet Entrepreneur, Business Magnate, Computer Scientist and Philanthropist. He is best known as one of the co-founders of World Wide Web (WWW) Search Engine Google along with Sergey Brin.

While studying for PHD Program at Sandford University, Larry started working on his Thesis topics. He luckily considered exploring the mathematical properties of the World Wide Web.

Mr. Page with his Thesis fellow Sergey Brin, invent a new algorithm and technique to search internet data and pages. He developed a new type of ranking technology called page rank and invented a search engine which estimate a website importance based on its incoming link. That is, the number of other pages linked to a particular website.

At 23, Mr. Page had a dream that “Why not download all the web and just gets the link”. He suddenly wrote all the points he got in his thoughts. After this Mr. Page discussed this idea with his Thesis Professor and new searched engine created and Google was born. The key point Mr. Page told in one of his speech was to grab the idea one have so that it do not lost. Grabbing ideas could make great things and inventions. Because no one knows how big the idea could be!.

In order to further their search engine, Page and Brin raised about $1 million in outside financing from investors, and friends. They called their invented search engine Google—a name derived from a misspelling of the word googol (a mathematical term for the number 1 followed by 100 zeros). Before incorporating Google, they received checques but could not cash it as the company was not yet formed.

By September 1998 the two had founded Google Inc. Page took charge as CEO of Google Inc. In later year Google received $25 million of venture capital funding and was processing 500,000 queries per day.

Page has invested in Tesla Motors, renewable energy technology and alternative energy investments. Through Google.org, Page has promoted the adoption and sale of plug-in hybrid electric cars and other. He is also a strategic backer in the Opener startup which is developing aerial vehicles for consumer travel.

Page is also interested in the socio-economic effects of advanced intelligent and artificial systems and how advanced digital technologies can be used to create abundance of basic needs (food, medicine, shelter etc.), provide for people’s needs, shorten the workweek, and diminish the potential deleterious effects of unemployment due to technology, artificial intelligence and robotic engineering.

In 2007, Mr. Page married Lucinda Southworth (Research Scientist) on Necker Island, the Caribbean island. Page and Southworth have two children, born in 2009 and 2011.

Larry Page at You Tube