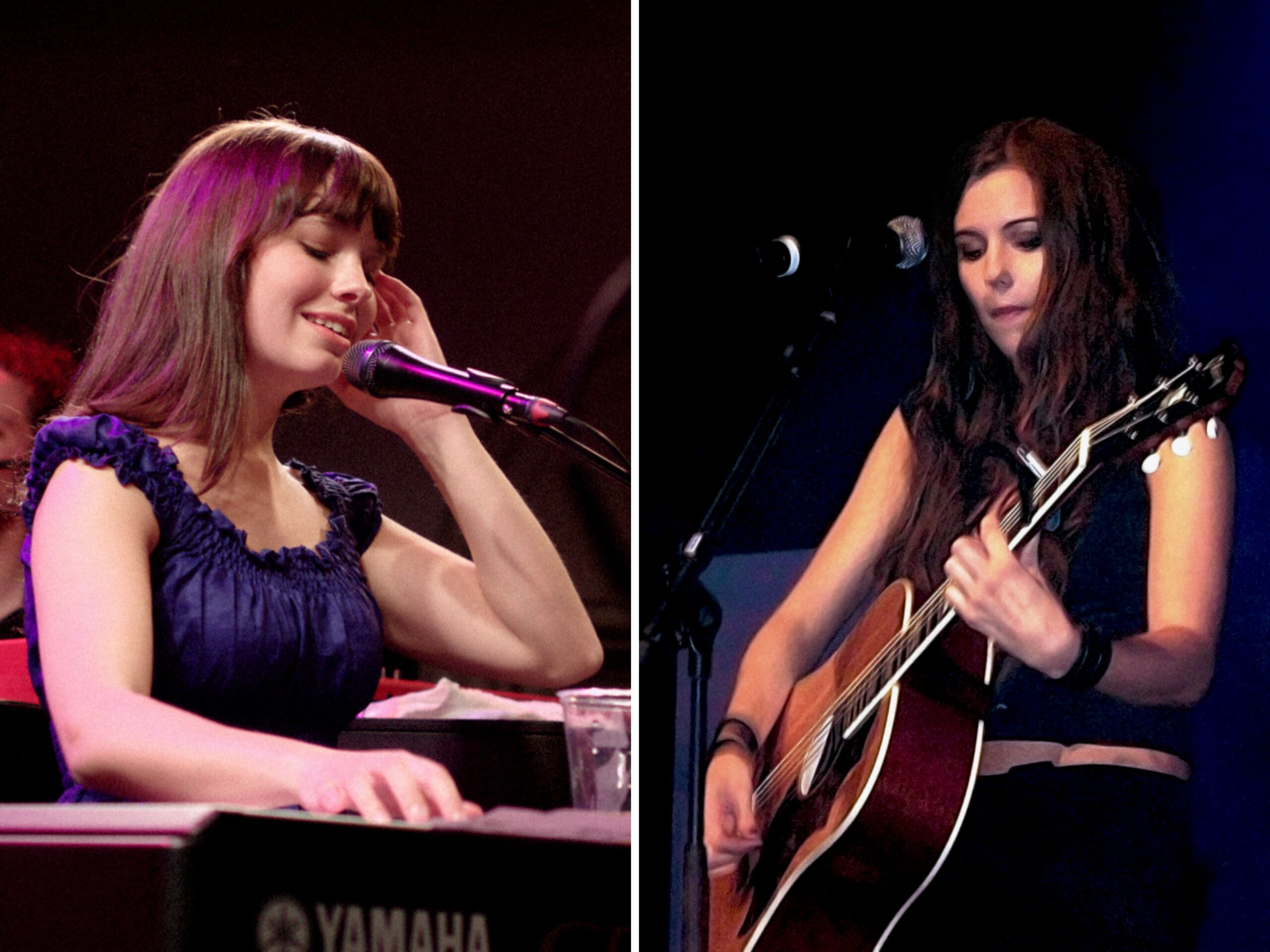 M2M was a Norway Music Band formed in year 1999. Marit (Elisabeth) Larsen born 1983 and Marion (Elise) Ravn or Raven are Norwegian singer and songwriter. Marit Larsen and Marion Raven had been friends since their childhood. They started singing at very early of childhood. They formed band at the age of eight.

M2M signed a record deal with Atlantic Records in year 1988. Larsen’s and Raven’s debut single was “Don’t Say You Love Me” became part of Pokémon movie’s sound track. It first appeared in Radio Disney and released in 1999. The debut was critical and commercial success and remained the band’s biggest hit.

Shades of Purple was M2M’s debut album and released in year 2000. The album was partially applauded by audience and succeeded to sell 1.5 million copies. Larsen and Raven broke up the band in 2002 and pursue their solo singing career.

Larsen released her solo album Under the Surface in year 2006 and 2nd album “The Chase” was released in 2008. Larsen’s third album released in multiple countries in 2014.

Don’t Mess With My Love

I thought you were a friend of mine but I was wrong
You tried to fit into the arms where I belong
You moved right in behind my back
Everyone knows friends don’t do thatI thought you were somebody I could trust
You always said you were happy for us
How could you go and break my heart?
When you knew all along he was mine from the startHe is everything to me
And you know we’re meant to be
He’s my baby
Don’t mess with my love
Take everything I own
Ooh just leave that boy alone
He’s my baby
Don’t mess with my
Mess with my love
Don’t mess with my loveYou came right over and looked in my eyes
You said the stories were rumors and lies
And I wish I could believe in you
But I’m sorry to say he told me the truthHe is everything to me
And you know

Something’s going on, what is wrong
I want you to be here, why won’t you come
And spend some time with me, can’t you see
Have we come undone
Is this the end of our song

Oh my pretty, pretty boy I love you
Like I

Everything you do
Whoo hoo ooh aah

Every time I close my eyes
All I can think of’s you and me
Oh, baby, can’t you see?

But every time I close my eyes
All I can think of’s you and me
Oh, baby, can’t you see?

4 thoughts on “M2M, Norwegian Band to Win Millions of Hearts.”