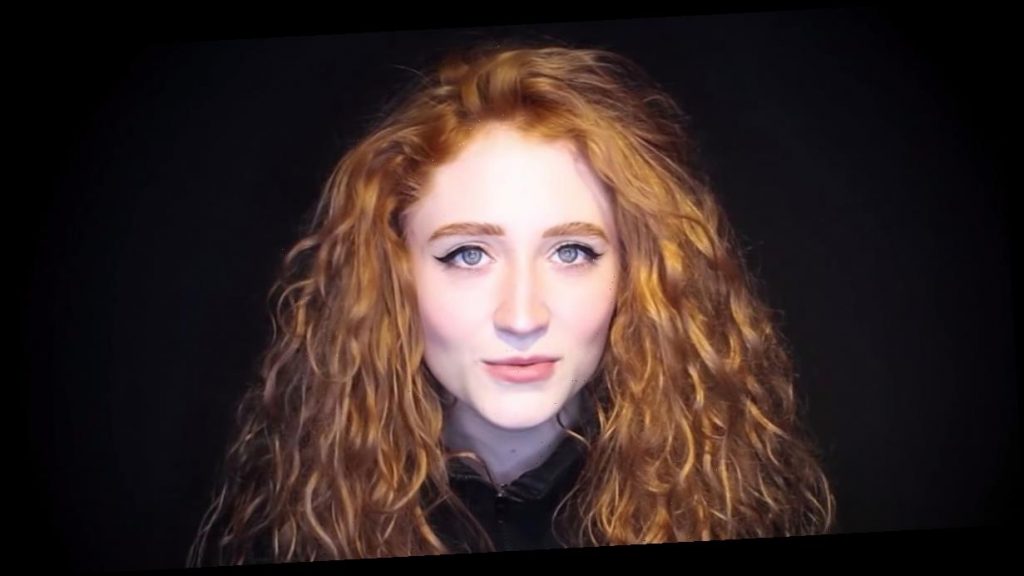 Janet Devlin is an Irish singer and songwriter. She appeared in X Factor show in year 2011 and gain much appreciation from her first audition. Later she became X Factor sensation due to her fabulous, mesmerizing and amazing singing and vocal tone.

Devlin’s first ever song telecasted was “This is Your Song”, which she sang in X Factor first audition. She was shy and looking very cute in her first audition. Her voice cast magic spells on X Factor’s judges and audience. Devlin with her clear, enduring and charming voice got standing aviation from audience.

Audience was so happy and clapping that Devlin had to absorb such amazing reaction of audience. All judges were mesmerized with her voice and style of singing.

She took fifth position in X Factor 2011. Devlin’s first debut album released at the end of year 2012. She recorded three albums until now. Her albums are

Devlin’s single songs are also released and shown below

One thought on “Janet Devlin Irish Singer and Song Writer”