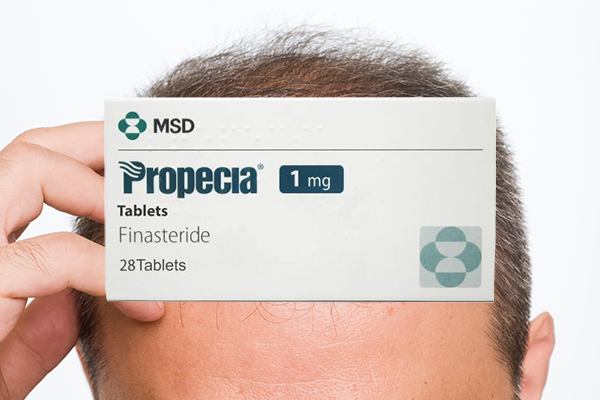 Finasteride, sold under the brand name Propecia, is the U.S. FDA approved oral drug used for the treatment of male pattern hair loss. Recently, a study reveals that this drug is associated with increasing depression and anxiety in men leading to suicidal thoughts.

Source: Samaa / Reuters
According to Reuters and some records, Merck & Co. (manufacturer of Propecia drug) were aware of the negative effects but did not warn their users. Confidential records of Merck revealed in January showed the cases filed over the years alleging the sexual dysfunction and other side effects.

According to WHO research, suicidal attempts have been increased among young men using these drugs over the pas 10 years. After the approval of drug, Merck & Co. received 10 death reports of people in the first 14 years and the U.S. Food and Drug Administration confirmed 700 reports of suicidal ideation since 2011 among the people who were taking Propecia.

A health data company, IQVIA, mentioned in it’s report that the annual prescription of the drug has increased to 2.4 million in 2020. Since, Merck and the FDA didnot mention any life threatening dangers on the label so there is need to mention a warning of suicidal thoughts on the label by European and Canadian regulators.