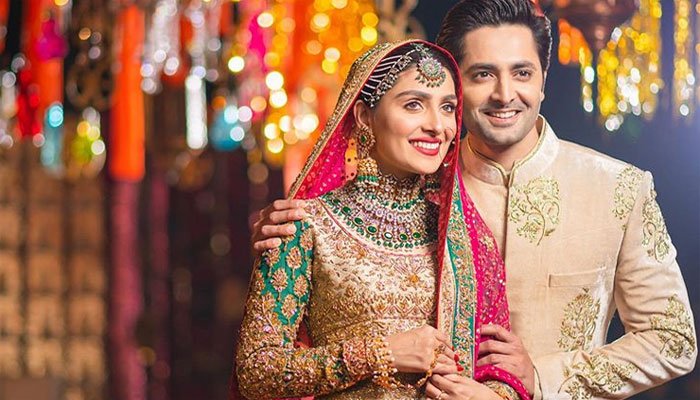 The beloved Pakistani romantic drama serial Mehar posh was broadcasted in 2020 on Geo Entertainment. The drama casts included the most stunning Ayeza Khan and Danish Taimoor. Pakistan’s darling couple was seen on-air together after a very long time.

Both are known to be outstanding actors; they displayed their startling off-screen chemistry on-screen quite expertly. Mazhar Moin directed this charming drama with a fantastic cast. The drama was watched and well-loved all over the world.

The drama revolved around an innocent girl named Mehru (Ayeza Khan) who was woefully married to an arrogant, emphatic person named Naem (Ali Abbas). On the other hand, Shahjahan (Danish Taimoor) –the hero of our story- lived next door to Mehru. 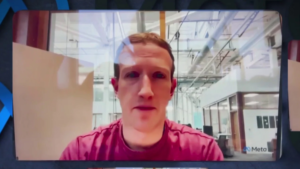 Shahjahan had a little crush on her but remained unrequited for a time. The drama carried the delightful storyline of a one-sided love story, which was loved by the viewers.

The adorable couple totally aced the acting. The emotional scene of Mehru breaking down in front of her parents after getting a divorce almost broke the hearts of the Pakistani nation.

The adorable scenes of Mehru and Shahjahan together filled the show with magic and love. The drama received positive feedback with a rating of 4.4.