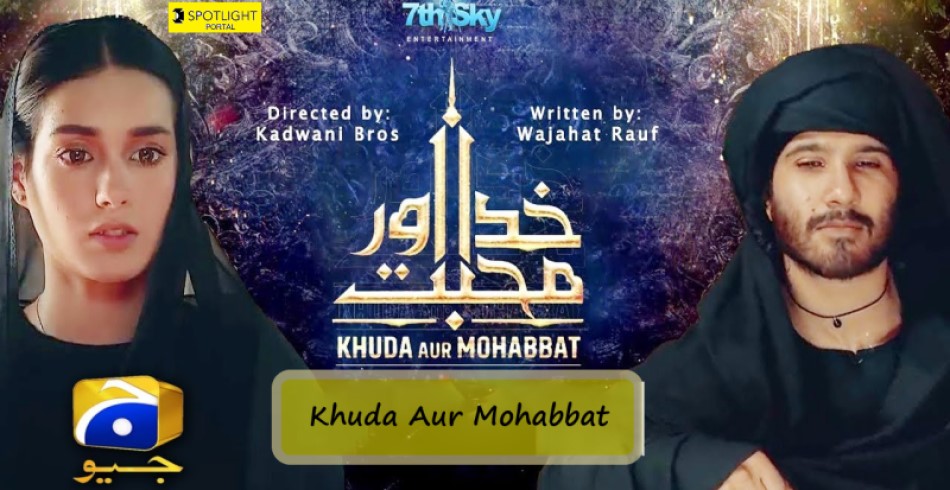 In Khuda Aur Mohabbat 1 & 2, Imran Abbas and Sadia Khan played the lead roles and gained so much appreciation from their audience. While in season 3, the most talented Iqra Aziz and the heartthrob Feroze Khan are playing the lead characters. The love story is full of emotions, romance and spirituality.

‘Hammad’ from a middle class family. He falls in love with ‘Maahi’ (Iqra Aziz) but they part ways due to their huge class and cultural differences. Thus, Feroze and Iqra will appear as a power couple in this season.
The trailers and OST of the drama are out and audience are loving it.

The OST which was released on 29 January seems to have created a new record after gaining massive popularity on social media. Now people are looking forward to the release date and time of the mega-hit serial Khuda Aur Muhabbat season 3.